Get fresh music recommendations delivered to your inbox every Friday.
We've updated our Terms of Use. You can review the changes here.

from Ocean Oddity by Tom Harter 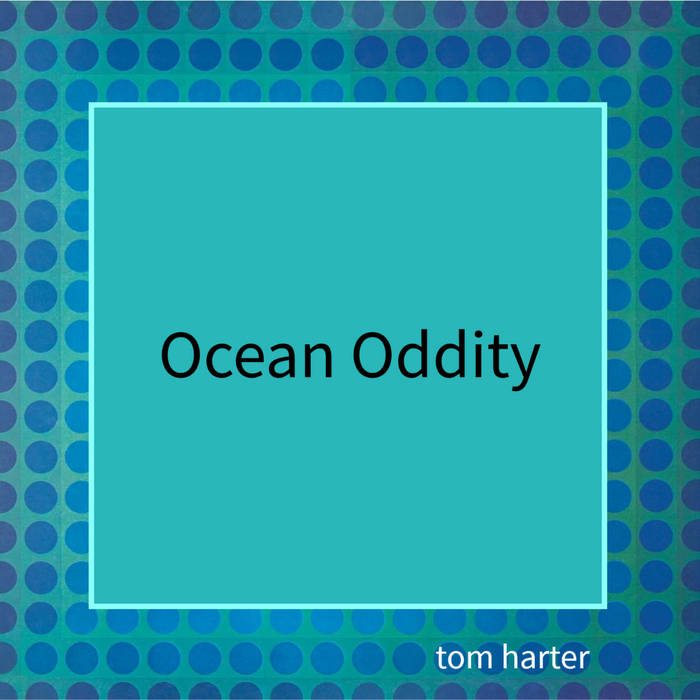 He became overwhelmed by the lights, the noise, the dancing, the sensuality. He had to get out. So he snuck out the back door into an ancient alleyway; a seemingly forgotten corner of the heavenly ocean.
While the alley resembled what he might have seen during his life, it was far cleaner. But compared to what he had seen of this ocean so far, it seemed dark and disheveled. With the pulse of the music behind him he began to look around. There, beneath a crude shelter, he saw a man; a broken soul wrapped in a frayed and faded blanket. He was homeless here in the home of everything and every when.

The recognition hit him hard and the memory returned easily. He had once tried to steal this man's wife.

The Starman appeared smiling and said with a wink, "You need to be careful which corners of eternity you decide to wander down."

The homeless soul looked up and saw them. Despite being broken, he appeared all the more angelic. Then, without moving his lips, they heard him say, "Everything that is, and everything that was, has a simple meaning of simply because..."

"My downright violence and storm of fortunes
May trumpet to the world: my heart's subdued
Even to the very quality of my lord" - William Shakespeare

Did she despair?
Or did he run away?
To the blood on the tiles
Or a heartbroken sway?
Nothing that is
And nothing that was
Sings a beautiful song
Beneath the static and buzz